Business philosophy: Surround yourself with positive people who are better than you; people who push you, challenge you, bring out the best in you; people who make you laugh.  Then get out of the way, and let them do their jobs.

I’ve always wanted to be:  Janis Joplin. (No really!)  When I once faced a critical business cross roads, I sought the advice of a respected mentor.  He asked: “What do you really WANT?” My answer was simple, “I want to Sell my Soul to Rock and Roll!” His advice was simpler, “Well, Steph, Rock and Roll is NOT BUYING!  What’s next?”

Words to Live By: The Devil is in the Details!

Stephanie Ellis manages human resources, financial, and day-to-day administrative matters of the firm.  She oversees business development, client communications, and TRID compliance, among many other responsibilities.

A native of rural Texas, Stephanie graduated from Southern Methodist University, in Dallas where she studied Fine Arts and Film Making. After working in Los Angeles in the television and film industry for several years, she made a career change, earning a Master of Business Administration at Babson College with a concentration in Marketing and Entrepreneurship.

Stephanie joined the firm after a distinguished career in Corporate America.  She was first employed at J. Walter Thompson Advertising in New York City, and later with a NYC Public Relations firm where she was the Senior Associate in its Boston office. There she was responsible for several high-profile clients including: The Boston Company, Boston Safe Deposit & Trust Company, the New York Stock Exchange, Ponce Federal Bank of Puerto Rico and a number of West Texas oil drillers. She subsequently became Vice President of Investor Relations at a Boston bank.

An avid fan of HGTV, Stephanie is a recidivist renovator swearing she will NEVER get involved in renovation again… until the next time!  Her current obsession is to build a “tiny house” on a hill in New Hampshire overlooking a lake in which she hopes to write the next great novel. (Who knows?)

Stephanie enjoys personal training (well maybe not “enjoys”), and the boxing regimen in her training. She finds it helps keep the staff in line. Stephanie enjoys a truly good steak which she has not yet found outside the State of Texas. 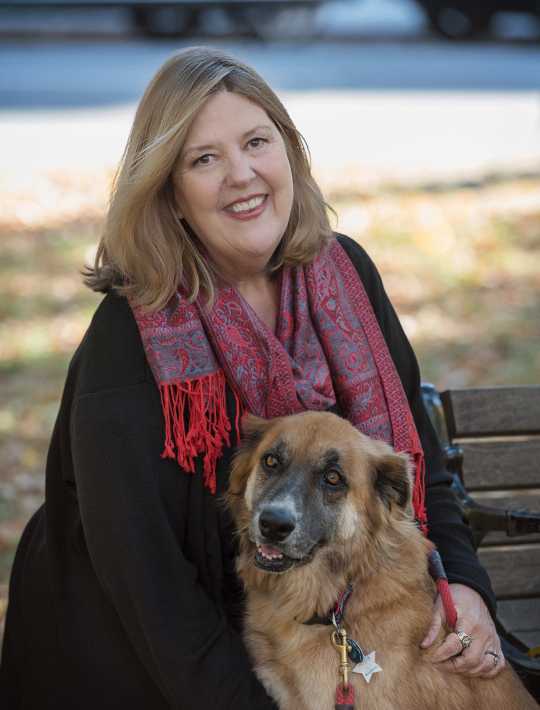