My keys to success are being reliable, dependable and helping others where and when help is needed.

What I value most is efficiency. It makes everyone’s life better and easier.

My second career is to be an eBay merchant selling collectibles and antiques.

David’s career has largely evolved around managing “other people’s money.”  While still in college David’s finance, career began as a part-time teller at The First National Bank of Boston (which became Bank of Boston and Fleet Bank). David remained with the bank for some twenty years progressing to a Vice President, Branch Manager of a local branch. David subsequently joined Citizens Financial Group as manager of a major branch.

David joined the law firm in 2005.  David is responsible for managing the financial and escrow operations of the firm, including Escrow Accounting, TRID Compliance, and Client Funds reporting.

David is married to the love of his life, Michael (after a long courtship!!) and lives in his dream home on the ocean. 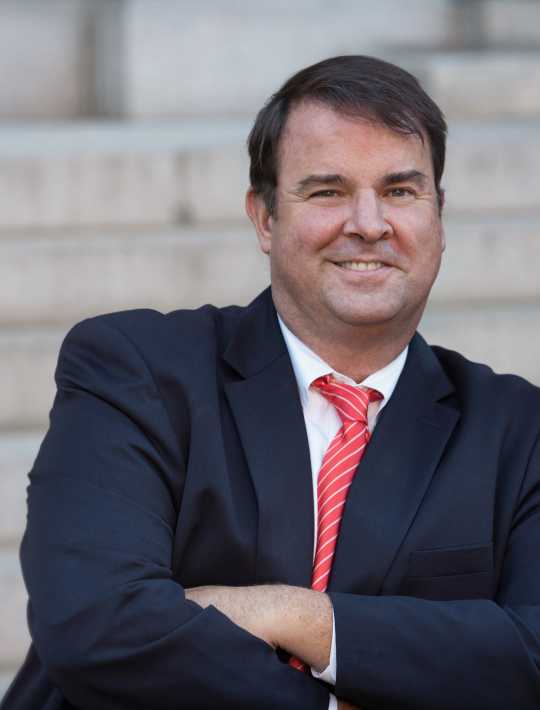