Founder & Managing Partner
"Our business is about people, building relationships and caring. Legal expertise and experience are simply the products we offer."
George Warshaw, Managing Partner

My keys to success are never accepting an answer I think is wrong, thinking beyond today and tomorrow in estate planning, and finding creative solutions to everyday obstacles.

My biggest achievement is building a law firm with a great group of positive energy people who work hard and truly enjoy being together.

My most difficult accomplishment was researching and writing a legal textbook for lawyers, now used in law schools, without help from anyone. It was tough!

George Warshaw has been an attorney for more years than he cares to admit. After graduating from the New England School of Law, he organized and operated several businesses before taking the bar exam. He began his legal practice as a solo practitioner and wrote a real textbook for lawyers in 1987 on Massachusetts Landlord-Tenant Law, now in its second edition, and soon to be in its third edition.

George has been a sought after lecturer and panelist by bar associations and was the subject of a feature article in the Boston Herald. After many years of practicing in the real estate areas of condominium law, purchase and sale representation, contracts and conveyancing, purchase and sale litigation, he began training in estate planning. Aside from real estate, he now enjoys preparing wills, trusts, and estate plans for his clients, especially those with children and pets, and is a member of the WealthCounsel, a national organization of estate planning attorneys.

George is originally from Brooklyn, New York, and a graduate of Erasmus Hall High School. He attended Boston University where he received a B.A. and later graduated from New England School of Law. He is a skilled and somewhat obsessed tennis player, is passionate about pets and pet charities, and works too hard.

George plays tennis at the Longwood Cricket Club and Wolfeboro Tennis Club, and is a member of the University Club in Boston.

His burning desires are to live for three months of every year in another city in the world, finish the endless renovation of his house and get more than 5 hours of sleep one night. 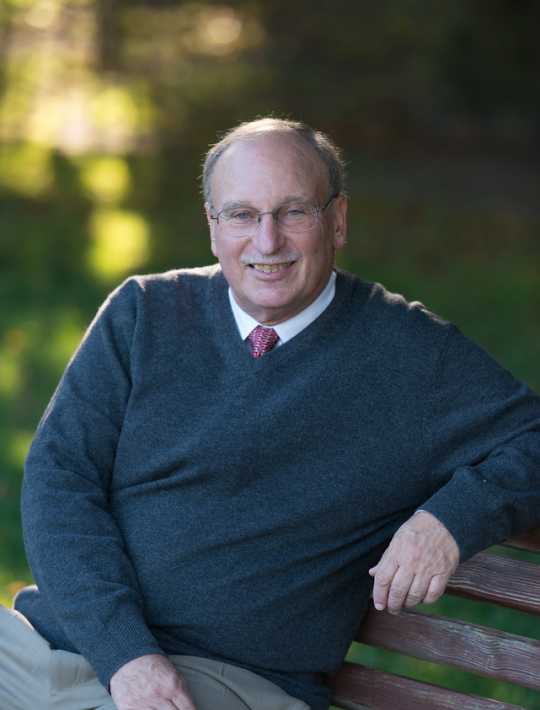 Contact
"What I most admire about George is his ability to think outside of the box and provide innovative and unexpected solutions to complex problems. He is a brilliant legal mind who loves what he does and cares about his clients. It is no surprise that George is considered a leader in the industry."
Noel Di Carlo